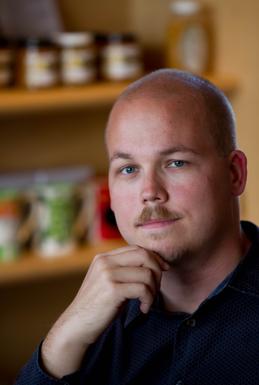 Most of my stories have never been published or seen the light of day beyond critique groups.  Here are the ones you can read!

I was born in Wisconsin, but consider myself a product of the deserts of New Mexico, where I spent about half of my life. I know, two middle-of-nowhere states, right? But hey, Wisconsin is where cheese comes from (or so they keep claiming) and New Mexico has made a name for itself in some recent comic book movies. So it's not all bad.

These days I call Colorado my home, and at the moment, there's no other place my wife and I would rather live!

I grew up reading epic fantasy and sci-fi novels, and I've always wanted to contribute to that incredible medium. My first stories were less than stellar. Okay, so they were actually very painful to read, laughably so. But that was over 20 years ago. And I was bound and determined to write stories that would inspire the imagination of countless readers, just as novels have done for me all of my life.

After dozens of classes, writing workshops, and critique groups, over 100 short stories and half a dozen novels, I finally decided to venture out into the wide world of being a published author! Frightening, but oh-so exciting.

The series has only just begun, there is so much more to come, and I can't wait to share the adventure with all of you!