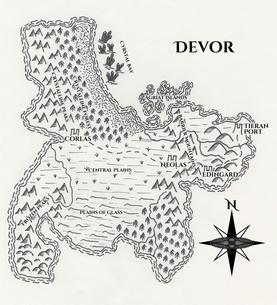 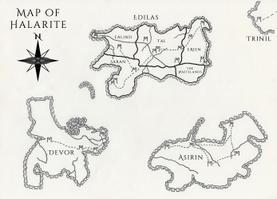 For over ten millennia, Halarite has existed separate from any other world.  In that time, the four kingdoms have slowly but steadily grown to occupy the central continent, Edilas.  Only in the past century have they begun to venture far beyond their own shores to discover four new continents.

The four kingdoms are:

Three other continents exist on Halarite:

As the website expands, more detailed information will be present in individual pages.  Check back frequently!