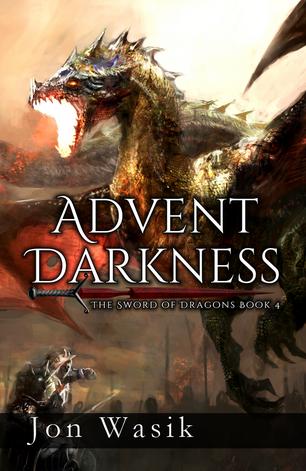 The Alliance stands upon the brink of ruin. Cardin Kataar, crowned Prince of Tal and ruler in his father's stead, tries to hold the fractured Alliance together, but the number of his supporters dwindles day by day.

Sira struggles with her new passenger,  the dragonsoul of an unborn star dragon, and is forced to take indefinite leave from the Warriors until she can sort out where she ends and her companion begins.

And Kailar works with her new allies on Devor to found a new country, the first in millennia.

But time is running out.  The Darksteel Army has set its sights upon Halarite, and if predictions and prophecies are true, there may be only days left until a worldwide invasion begins.  Only by standing together does Halarite have a chance...but can everyone put aside old wounds and hatred long enough to unite?

They do not invade, they occupy;
When they arrive, you lost long ago.